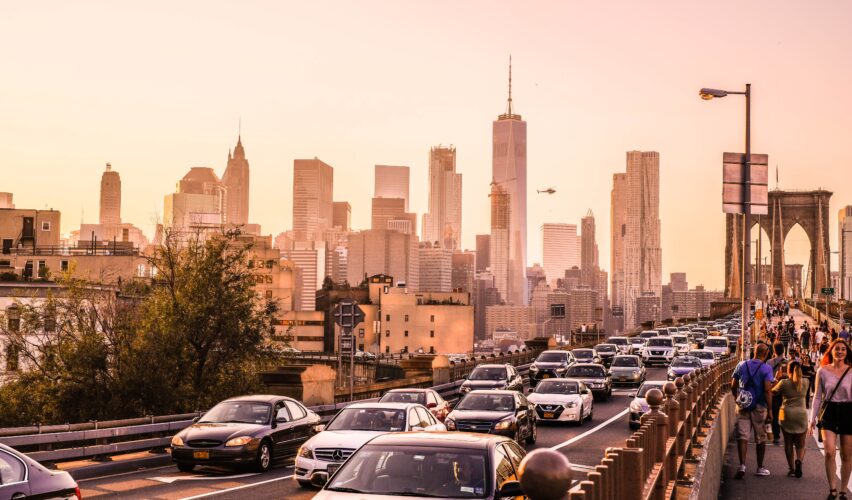 There is too much sentimental urban planning these days, or so it seems.

I watched “Interstellar” a while back, a movie in which the human race escapes from climate disaster using an artefact of theoretical physics known as a “Wormhole”. I once wrote that que the most sensible way of avoiding an environmental “Armageddon” would be to put intelligent urban planning into practice as soon as possible, which encourages cities of certain densities, with mixed uses, and with active public spaces. Intelligent urban planning is rational, or perhaps enlightened. It provides a basis for a sustainable mobility, for energy savings in building construction and management, and for an economy that is less intensive in its use of materials and energy – more circular.

But enlightened ideas are not in fashion lately. Manuel Arias Maldonado offers us a reminder in his book “ Sentimental Democracy”, an Encyclopaedic review of the constant conflict between reason and feeling. The financial crisis has been followed by an understandable anger, and a disrupted society does not seek reason. Combine this with the growing power of political marketing over ideology and the immediacy offered by social media, and it becomes clear why tactics have killed off strategy once and for all. In a government of sentimental democracy, the communications manager is the person in charge, and the ministers obey. To find who’s guilty for the death of enlightenment we just need to follow the money. From the riots in some neighbourhoods of London between 2007 and 2008, to the success of Trump, the motive seems to be the economic model. As Piketty demonstrates, this is an economic model which leads to growing inequality, along with the rise of an extremely competitive set of values. Naturally, the promise of social mobility is never quite fulfilled. It’s a system which allows for the creation of few winners at the expense of a large amount of semi-losers, many of whom are frustrated.

Just as the poet Gabriel Celaya saw poetry as “a weapon loaded with future”, the creators of political conservatism realised the potential of urban planning a long time ago, and saw it as a weapon to guarantee lasting success. Their cause was supported by notable urbanists such as Nienmeyer, the head architect of the bleak city of Brasilia, or his famed tutor Le Corbusier, who considered a house to be “a machine for living in”. Both were members of an urban planning school of thought linked to totalitarian politics in the first half of the twentieth century. Throughout this period, cities were rigidly planned, and regarded as a body or organism in which each part, or “zone”, served a different purpose. Amongst the results of this industrialist conception of our urban society, we can find industrial and technological parks, or large shopping malls. In the residential sector, with “suburbia” came single-family house-garden-garage units organized around a grid of roads; their build quality, location and size indicating the social and economic statuses of its inhabitants. A framework that undoubtedly favoured the politically right-wing. The Spain of semi-detached housing – an urban phenomenon which arrived several decades late – has been a fertile breeding ground for voters of the most conservative populism.

The excellent novel “Le Grand Paris” by Aurélien Bellanger follows the story of Nicolas Sarkozy – France’s chief of police at a time when the suburbs were ablaze every night. He was one of the first European governors to let feelings invade politics, forgetting formalities and calling a spade a spade, and was, in its own way, a trumpist before Trump. The book shows how Sarkozy created his own project to lay siege to the enlightenment in France. In the “Prince’s” mind (this is how the narrator of the novel artfully refers to the French president), the dominion of enlightened truth would remain confined within central Paris, surrounded by a Greater Paris area populated by the new middle class, ready to guarantee themselves a quiet life in the neighbourhood by any means necessary, including with their votes.

Sarkozy was a sentimental president who retaught French politicians to be indignant, to be moved and to weep. Yet what he planned was the submission of a Paris traditionally dominated by the left-wing, diluting it into an administrative superstructure dominated by the France of the semi-detached house, politically right-leaning. For this reason, the idea of Greater Paris was strongly fought by the socialists (led by the then Mayor, Bertrand Delanoë) as well as the environmentalists, who weren’t seduced by the ecological cost of spreading 7 million Parisians across the pockets of green surrounding the French capital. Nor were they convinced by the cost of building the huge Grand Paris Express transport network – an efficient machine for transporting people from their “machines for living in” to their workplaces.

Around the same time, I was strolling through the streets of Madrid on a Summer day in 2003, a few weeks after the “Tamayazo” – defection of two left-wing deputies in Madrid’s regional government which cemented the conservatives’ grip on power. A socialdemocrat ex-councillor responsible for urban planning in Madrid’s City Hall then confessed to me with a certain resignation that his urban planning policy over the 80s had unknowingly contributed to handing over the Spanish capital to the right-wing, maybe forever. With the exception of Manuela Carmena’s brief time as Mayor (aided by the 15th March protest movement and the financial crisis), the city councillor was not wrong.

The lesson which the councillor learnt all too late was that, strategically speaking, it is a failure to feed the emotional side of the political subject through urban planning which favours the individualism of the automobile over the cooperativism of public transport. Urban planning which favours equipping a house with a burglar alarm over the invisible security of a vibrant public space. A sentimental urban planning which favours giving way to the onrush of consumerism that takes place in a mall (or in the immense and ever-more threatening cloud of Amazon) over the rationality demonstrated shown by those who buy only what they need from a local business.

Those who defend sentimental urban planning and yearn to sit in traffic jams at 3 a.m. on Saturday nights (as the new conservative president of Madrid region has literally said), are waging their battle against the spearhead of rational intelligent urban planning that is Madrid Central. In the midst of this mess are the Spanish National Guard, who act as “fact checkers”, installing air monitoring stations by order of the courts (thank the Lord for our friend Montesquieu and the separation of powers) to make sure the debate is objective, and counteract the manipulative hoaxes of the newly-elected city councillors. At the same time, a large party of the population seeks and will continue to seek clarity and truth, and defends enlightenment (and health) – in the approach to building a city, with an increasing number of minor changes in their daily habits, mainly noticeable in recycling and mobility.

Nevertheless, there is still a lot to be done, as for example our shopping habits and the way we “consume” homes – one of the challenges awaiting intelligent urban planning, without which the term smart city would lack meaning. In this time of sentimental democracy, nothing is more romantic than defending the truth, against all odds, with whatever weapons we have at our fingertips: information, knowledge, consumption, public debate (analogue or digital), and ultimately, voting.

Translated from its Spanih version by Nicolas Cook

Article Published under a Creative Commons license. Some Rights reserved.

Photo by Sean Geraghty on Unsplash 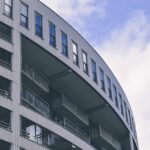 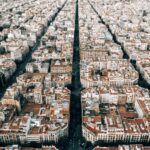