McLuhan explains why the rise of urban middle classes are more effective to defeat dictatorships than embargos or weapons, why revolts come from cities, and why cities are are where social and political changes are baked. In this sense, cities are also liberating tools or, as McLuhan puts it “the work of cities is the translation of people to a more suitable form than of his ancestors “. 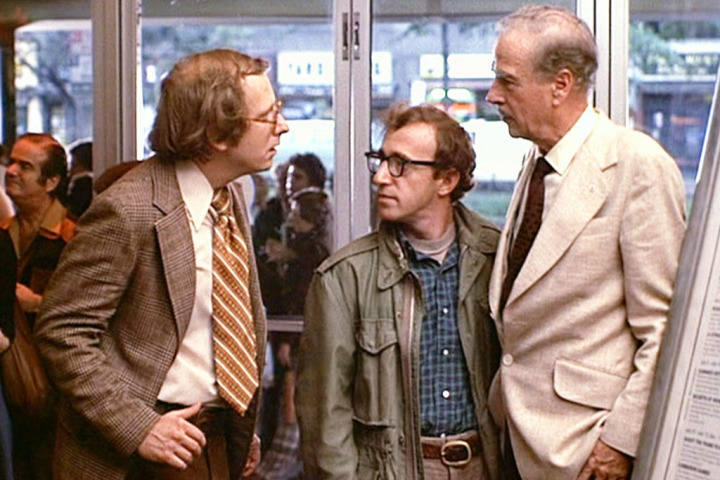 I first new about Marshall McLuhan in 2011. José Carlos Arnal, at the time the Director of the Zaragoza City of Knowledge Foundation, had introduced me to Mariano Salvador, a young local journalist who had just co-organized a remembrance exhibition about McLuhan at the Pratt Center in New York City.

I had no idea at the time that, under such resonant name, terms we were already familiar with, like “global village” or “the medium is the message”, had been coined and so acutely described. Those were the times when we were a small “guerrilla” of avid learners pushing for a shift in the economic model of our city, Zaragoza (Spain), and insanely committed to the launching of the city’s innovation flagship: Etopia Center for Arts and Technology. When Etopia Center finally opened two years later, in June 2013, a 600 square meter media façade wrapped around one of its three gigantic cubes illuminated with digital artworks the departure side of the city’s central station.

I stumbled upon McLuhan’s book Understanding Media on that very same summer of 2013, buried in a heap of books at the old, wood-and-dust smelling Venice’s Libreria Aqua Alta, just a week after having imparted a workshop on open place making with M.I.T. professor Michael Joroff as part of the inauguration activities of Etopia Center. I was so into the reading of place-making urbanists like Jane Jacobs and Jan Gehl at the time that I decided to put momentarily McLuhan aside. I stubbornly wanted to understand cities. Understanding media could wait.

Here is what I was missing.

I was missing McLuhan’s ample and humanist light upon distinctive traits of our time like technification (he calls it electrification) and globalization. It’s 1964, and he already alerts against understanding new technologies with too a narrow perspective, without seeing that, while every new technology kills something obsolete, it also creates new roles and opportunities for people. While reactionaries will try to re-build a long gone, idealized past, a more pragmatic attitude will concentrate on revealing these new opportunities so that the new roles are liberating instead of oppressive.

The Canadian philosopher segments media into cool and hot. Hot media, like radio or print, leaves little room for participation and interaction while cool media (like electronic communications) encourages the opposite. And way before Internet was amongst us, and decades before the notion of big data even existed, McLuhan throws a glimpse of what this new media should not cease to represent: a new ways of participation and interaction, not a means for control and new forms of oppression.

McLuhan doesn’t stop at describing media and their impact on societies, but also enters into the social role of cities by stating that the nomadic man (hunter and food gatherer, but also rural and poorly educated) is socially static. Whilst the sedentary urban societies are socially dynamic and potentially explosive. This explains why the rise of urban middle classes are more effective to defeat dictatorships than embargos or weapons, why revolts come from cities, and why cities are are where social and political changes are baked. In this sense, cities are also liberating tools or, as McLuhan puts it “the work of cities is the translation of people to a more suitable form than of his ancestors “.

Wonderful to read that, forty-five years before smart phones were a reality, McLuhan saw that, “by using a new device or technology, we extend our central nervous system to it”. That means that our thinking capabilities are no longer limited to our brain, but that we use computers and Internet and smart phones to “think and feel”. We think and feel through them. The next stage, he says, is to transfer our consciousness to the computer world as well. And, if that happens, McLuhan wonders: “will not the entire globe advance from the concept of “the global village” to a global and single consciousness?”

About the role of artists in our society, McLuhan wrote that “artists pick up the message of cultural and technological challenge decades before its transforming impact occurs”. In Etopia Center for Arts and Technology artists are a constituent community, and it is precisely Mariano Salvador the commissioner of the “Paseo Project” program, where artists help citizens to “experience and understand the city”.

Marshall McLuhan is revolutionary at this point, because he not only stresses the crucial role that artists have to help us understand technology, its possibilities and threats (Orwell, Huxley or Verne had already showed it decades before McLuhan, and the reader should consider how data policy would be different today without Huxley’s having written “A brave new world” or George Orwell’s “1984”.). But McLuhan goes further than that and proclaims that a more commanding role must be given to artists. As Flaubert said “had they read my Sentimental Education, war would had never broken in Europe”. McLuhan encourages artists to move “from the ivory tower to the control panel”, and this inspires us for a different organization in Etopia Center for Arts and Technology, where artists could become, not just a core community, but also decision makers.

Again, on the threats that technology poses, McLuhan anticipates Mozorov’s thoughts on the alienating power of big data by 40 years, stating that, “once we have surrendered our senses and nervous systems to the private manipulation of those who would try to benefit from taking a lease on our eyes and ears and nerves, we don’t really have any rights left.”

On city planning, McLuhan simply denounces “that cars are the real populations of cities” and that “town planners have to give back cities to pedestrians.” On consumption patterns, he anticipates on-line shopping. On education, he advocates to train kids in graphics design as much as in reading and writing.

And finally, on economics, he writes that “information is the main source of wealth” and that, opposite to what happened in the mechanical world, man in the electric age is multitask, and his work is the work of learning. He announces the arrival of the knowledge-based society, being learning and knowledge the main social escalator.

It is never too late to read old Marshall McLuhan. 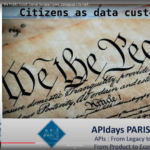 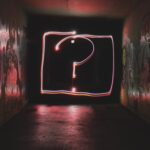 Next Story
The urban innovation spiral