Uncertainty, globalization, technification, liquidity, acceleration…, opportunities, goods, information and capital moving at the speed of light worldwide and around the clock. And a degree of urbanization as never known before, as if the answers to the remarkable challenges posed by all those elements together were circled around a single word: cities. 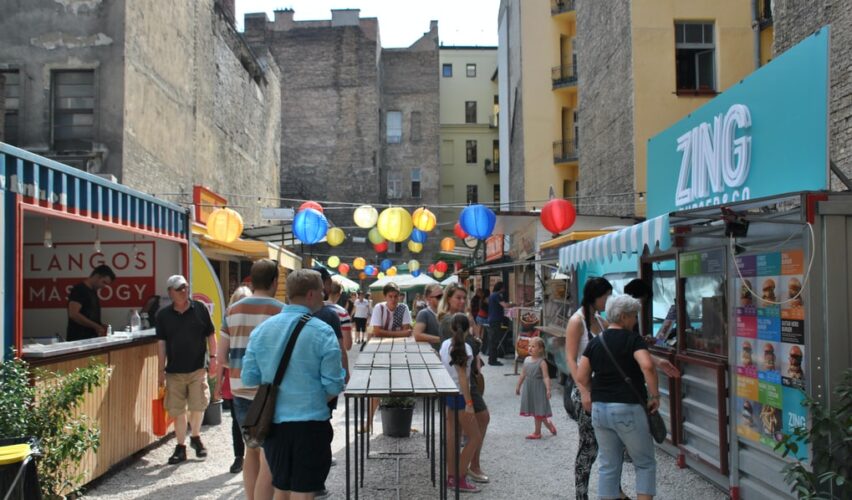 Uncertainty, globalization, technification, liquidity, acceleration…, opportunities, goods, information and capital moving at the speed of light worldwide and around the clock. And a degree of urbanization as never known before, as if the answers to the remarkable challenges posed by all those elements together were circled around a single word: cities.

The way cities are planned, on the contrary, is a public activity slow by nature. Cycles in urbanism vary from 10 to 20 or even 30 years, and this is not the only trait that makes urbanism so special.

Urban planning is about setting the appropriate conditions for all activities in the urban soil to take place and develop: dwelling, moving, working, enjoying… in other words, living.

Urban planners have been in the last decades perhaps too heavily influenced by the financial needs of cities, an influence at the root of the urban sprawl process that many cities have experienced, being citizens the indirect and acquiescent victims of this situation. While urban sprawl has funded the short term financial needs of cities, it has weakened their budgetary possibilities in the long term. With many citizens moving towards the city outskirts, the cost of deploying public services rises, pushing planners to plan for more real-estate operations. This is what created the 2007 bubble in the first place. Once the subprime crisis began and this spiral was broken, not only city financial muscles quickly became exhausted, but many projects were as well left uncompleted, creating voids that metaphorically remind us about the sudden turns of the economy. At the sight of those voids, a number of unavoidable questions arise:

Agility is a concept that urban planners should maybe start to look at. As opposed to traditional waterfall methodologies, agile development processes have dramatically changed the way technology is being implemented nowadays, especially in the software industry. Short development cycles, or sprints, allow developers to constantly adapt to changes in user requirements or new contour conditions. Although software industries and urbanism are completely different fields, we foresee an increasing interest about agile urbanism in the forthcoming years.

Meanwhile, and as a result of urban sprawl, city downtowns are also filling up with holes, since the number of new dwellings far exceeded the number of new families, and the quantity of new tertiary land outscores the rate in which new business are created or its growth rate. The picture is that middle class families left the consolidated city and companies or banks headquarters emptied out when their occupants fled to industrial or technologicatl parks or, worse, to the cities-of-so-and-so: city of Justice, city of Finance, city of the Arts and Science, etc. In some of these cities-of-so-and-so, huge amounts of public resources were additionally compromised in building ad-hoc transportation infrastructures to move workers in and out of those quasi-monopolistic business parks. It looks like very little or nothing has been learned about the story of Detroit, where shaping a city after a single industry ultimately led to its bankrupcy.

Cities are drilled with these holes: vacant buildings from the firms that ran away, empty schools closed down when the middle class families left downtown neighborhoods, old government headquarters left behind in the quest for efficiency, concentration and real-estate surpluses, vacant plots left by unstarted housing projects…

Urban designers, accustomed to dealing solely with city authorities in top-down contests, are beginning to give a second thought to participation, influenced by how other disciplines are incorporating it into their praxis. Budgeting, place making, culture, politics, technology or innovation are fields where participation is, not only providing legitimacy, but also leading to better outcomes. A new kind urban activism is appearing, giving birth to collaborative, participatory, open-place making initiatives that, more or less tolerated by institutions, are starting to fill up the urban holes.

In many of these projects, technology is also playing a facilitating role, giving way to a new channel through which citizens can contribute and collaborate. Far from the hyper-connectivity connotation associated to it, technology can provide additional deliberative capabilities to these processes. Technology-less hackathons or collaborative design of civic apps can be two examples in which technology slows down and gives way to satisfactory cooperation experiences.

The creation and work in Zaragoza’s Open Urban Lab ows a lot to the idea of the “rituals, pleasures and politics of cooperation”, in the words of sociologist Richard Sennett. Slowing down technology and speeding up urbanism to address the formidable challenges of our “brave new world”, while we enjoy and grow along the journey.

Photo by @stanislau93 via Unsplash 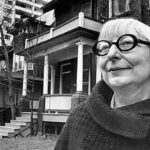 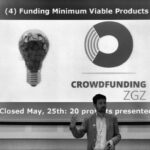