In an attempt to explore how open city making can lead to enhanced citizen engagement dynamics, the Open Urban Lab is the interface through which projects and ideas can connect to the innovation platform that the city intends to be. Its implementation borrows concepts from open source, agile methodologies and lean startup thinking. 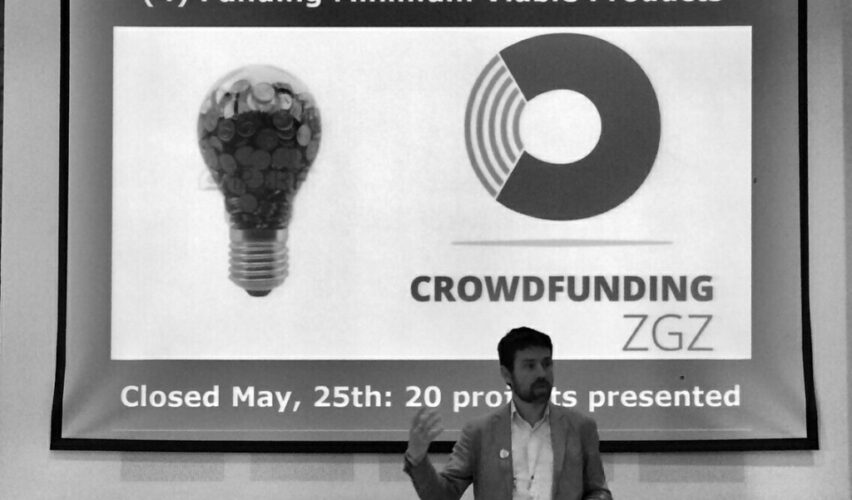 On 5th, June 2015 we presented the Zaragoza’s Open Urban Lab at the ‘International City Sciences Conference’ in Tongji University at Shanghai (China). The event gathered technologists, architects, policy makers and urban planners on deciphering how ‘New infrastructures for future cities’ could be planned, built and operated in these times of increasing uncertainty and breathtaking changes.

From the beginning of urbanization to the end of the 20th century, the historical ability of cities to adapt its form and function to the changing needs of people have been founded on a close relationship between urban planning and infrastructures. Traditionally servicing the purposes of urban planners, the role of infrastructures in cities is changing in this digital era. Digital infrastructures have contributed to the intentions of urban planners to revitalize city downtowns, recovering them as centers of production. Paradoxically, some of those digital entrepreneurs today run Internet giants like Google, Über, AirBnB or Amazon, and are launching innovative services at a much quicker pace than city authorities can regulate them. They are shaping, for good or bad, urban life.

Planning and operation of cities can no longer ignore this reality. It is essential that more agile practices be adopted so city policies may become more responsive to changes. In order for a city to truly act as an innovation platform, participation has also to be reinforced. Not only to strength democracy, but because the quest for solutions to these new challenges can not afford to lose grass-root ideas. After decades of top-down planning too heavily influenced by the short-term financial needs of cities and market logics, urban sprawl has left scars in the form of mono-functional districts, no-places, voids and vacant plots. In the last years, a new civic activism is rising and, through open place-making, not only bringing a new life to some of those urban holes, but also, as in Madrid’s Campo de Cebada, acting as civic labs in which a new political praxis is being developed.

We argue that, in order for urban design to cope with digital technologies and participation, a different kind of institutions are needed. Zaragoza’s (Spain) ‘Etopia Center for Arts and Technology’, named after William J. Mitchell’s book ‘E-topia’, is a step forward in the right direction: an open agora that is wired, through its Open Urban Lab, to the design and operation of the ‘open’ smart city that Zaragoza seeks to be.

In an attempt to explore how open city making can lead to enhanced citizen engagement dynamics, the Open Urban Lab is the interface through which projects and ideas can connect to the innovation platform that the city intends to be. Its implementation borrows concepts from open source, agile methodologies and lean startup thinking to construct a distinctive innovation cycle that benefits from the mix of uses and diverse communities coexisting in Etopia, and that takes advantage of cooperation between stakeholders to maximize results and minimize frustrations.

Although Etopia’s environment counts on three business incubators to convert ideas in profitable companies, we acknowledge the difficulties in actually engaging local startups in city making without shifting into clientelism. We thus addressed the current struggles to build strong business models in the smart city field without compromising a strong public role, and we gave some hints on where to start to look at. Energy and (big) data offer, for a variety of reasons, unquestionable potential both in job creation and in social returns.

We did not forget the last phase of the innovation cycle and stressed the importance of empowering local communities (specially children) in the creation of the new digital products and services, as the only way to turn the threats of technification and globalization into unexpected opportunities.

The full paper presented at Shanghai’s International Conference for City Sciences can be found here. 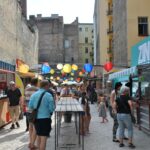 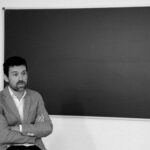 Next Story
Calendar of public talks Oct’15 thru’ Dec’15